What are Local Weather Radars 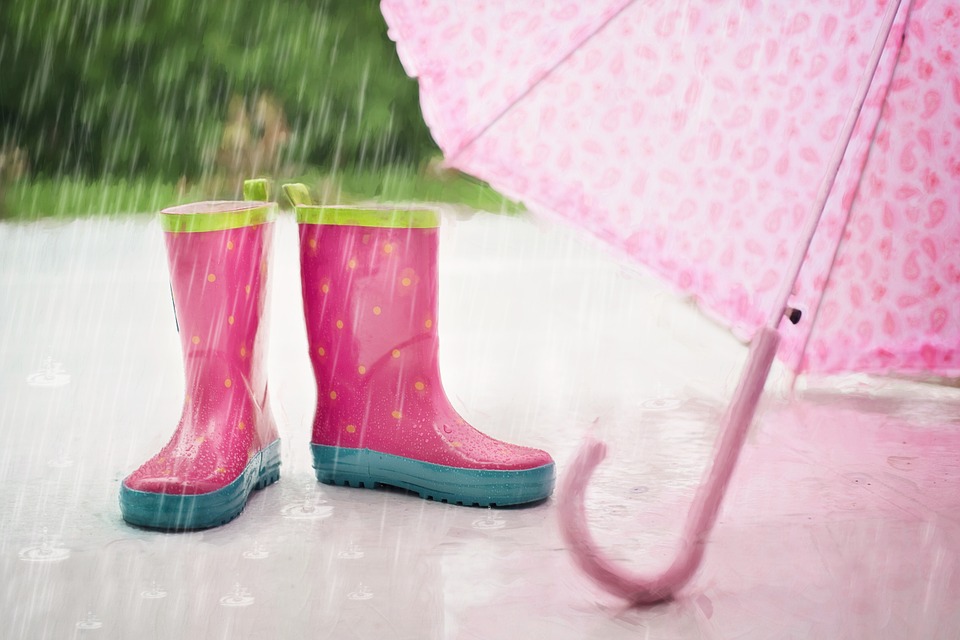