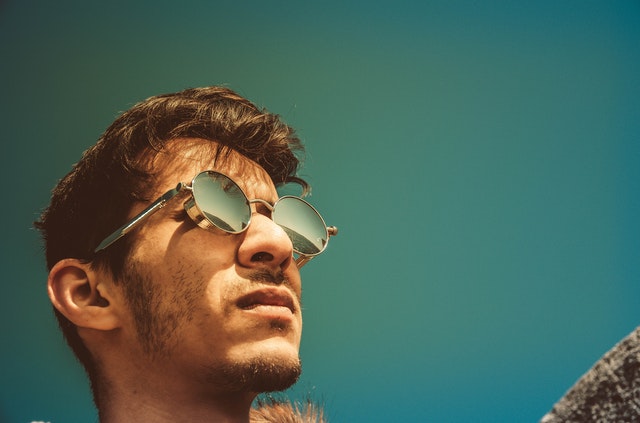 The human body can’t handle excessive heat. The processes that keep us alive work best within a certain temperature window. That’s generally between about 36° and 37° Celsius (96.8° to 98.6° Fahrenheit), depending on the person.

When people experience high temperatures, again and again, their bodies can get better at shedding excess heat.

But there is a limit to how much the body can adjust. That limit depends on an individual’s health, as well as the temperature and humidity outside. If the outside temps are hotter than the body, blood at the skin won’t release heat. And where humidity is high, sweating won’t cool the skin. That’s because the sweat can’t evaporate. In 2008, two scientists suggested that humans can’t cool off well if they spend extended time at a wet-bulb temperature over 35° C, or 95° F. (Wet-bulb temperatures are measurements that combine heat, humidity, and other factors.)

If the body has to keep dealing with heat without a break, it gets worn out. People can experience heat exhaustion, which causes weakness, dizziness, and nausea. If a person still doesn’t cool off, heat stroke may occur. This signals that the body’s ability to regulate heat has broken down. This can allow core body temperature to climb as high as 40° C (104° F). Heat stroke can trigger seizures, convulsions or a coma. Without treatment, death may follow.

No one is immune to heat. But it hits some groups harder than others. The elderly are considered the most vulnerable. One reason: They have fewer sweat glands. But their bodies also respond more slowly to rising temperatures. Children, too, are at risk because they haven’t fully developed the ability to regulate heat. And pregnant women can struggle because of the demands that the fetus puts on the body.

People with chronic diseases such as diabetes, heart disease, and obesity also can have trouble cooling their bodies. And people living in poverty often lack air conditioning and other resources to help them beat the heat.

Many people see heat as more of an annoyance than a threat. But climate change, extreme heat, and human health are all connected. As Earth’s temperatures climb, extreme heat waves will probably become more common, endangering more people.